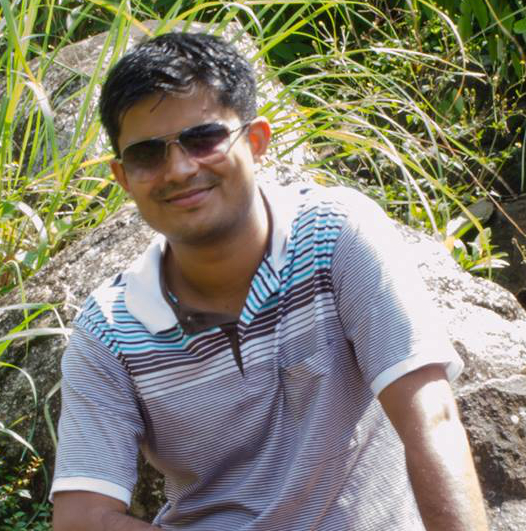 A block chain or blockchain is a distributed database that maintains a continuously growing list of data records that are hardened against tampering and revision, even by operators of the data store’s nodes.

Thogh this concept/technology started off as a boring prospect, I soon realized the potential. A de-centralized source of truth that anyone can access and no one can tamper - can be pretty useful.

The technology started off with bitcoin. A currency with no central authority. Anyone can have the database, but can read only things, they are meant to - thanks to encryption. A set of complex cryptograpic operations happen all along the network, and its foolproof. Watch this video if you are interested in knowing more.

There are a few challanges around the technology, which makes it even more interesting.

There are also some opertunities to improve. I have a few hypothetical ideas, I am playing with.